Some Books About D-Day 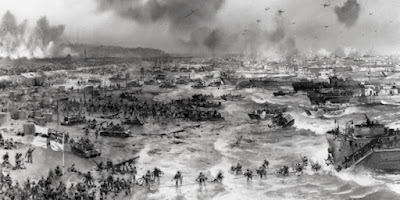 D-Day June 6, 1944
"You are about to embark upon the
great crusade toward which we have striven these
many months. The eyes of the world are upon you...
I have full confidence in your courage,
devotion to duty and skill in battle."
General Dwight D. Eisenhower

Tuesday, June 6, 1944
My dearest Kitty,
"This is D Day," the BBC announced at twelve. "This is the day."
The invasion has begun!
Anne Frank

Today is the 75th anniversary and the world is honoring the heroes of that day in a big way - as we should. The D-Day landings on the Normandy coast by American, British, and Canadians soldiers and all the equipment they brought with them sometimes seems like an overwhelming mission, it feels like a miracle that it succeeded at all. But it did, and it change the course of the war. The allied invasion cost so many people their lives, and as the quote from Anne Frank reminds us, it was a momentous turning point, not the end of the war.

There are a number of very well written books about D-Day which I've already read (but haven't necessarily reviewed) and I would like to share them with you today. 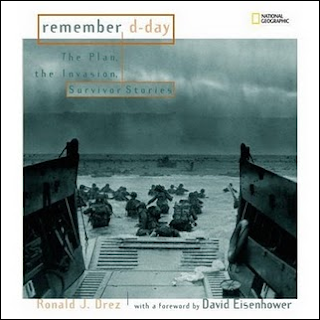 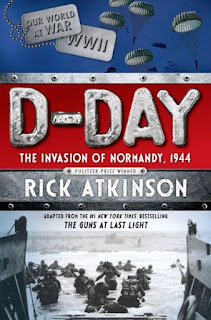 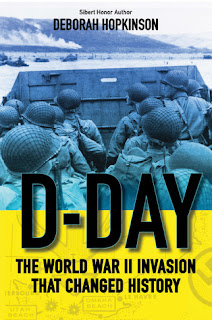 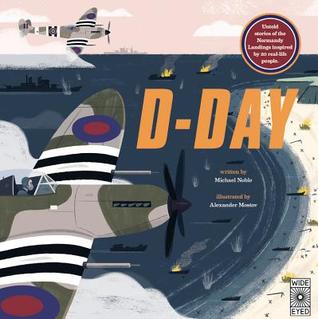 This is a picture book for older readers (age 8-12). I loved reading about these "stories of bravery, sacrifice, and innovation. 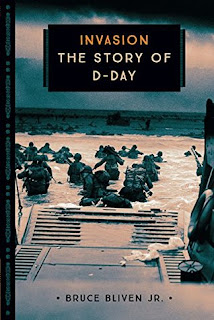 I haven't reviewed this book yet, but it is a very detailed look at what it took to prepare for the D-Day allied invasion and it's aftermath, there is just one problem with it -  there is absolutely no sourcing. I gave it a four star rating for the prose content, but a one star for the sourcing. 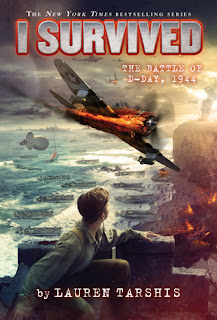 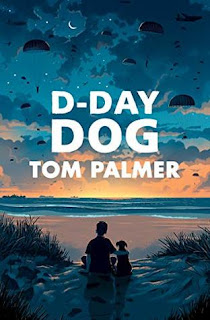 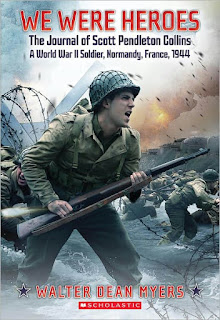 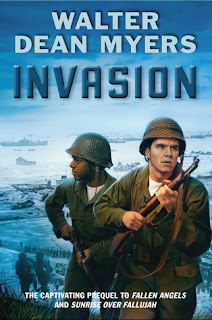 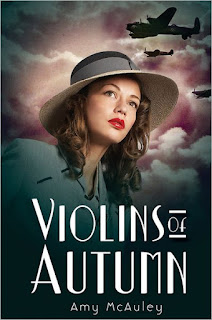 Email ThisBlogThis!Share to TwitterShare to FacebookShare to Pinterest
Labels: D-Day