I really enjoyed reading The Boys Who Challenged Hitler: Knud Pedersen and the Churchill Club by Philip Hoose this week.  At the back, in his Notes and his Bibliography, Hoose listed an issue of True Comics, one I am familiar with.  Naturally, I went back to my e-copy of the comic and sure enough, there was the story of the Churchill Club in the September 1943 issue.  Given the times, the Churchill Club in comic form makes perfect sense.

Comics were very popular in the late 1930s and early 1940s, and great vehicle for wartime propaganda.    But educators and librarians weren't particularly happy with their growing popularity, seeing no redeeming value to them.  In an attempt to offer something a little more substantial that would offer an educational alternative to kids, Parents Magazine, Inc. introduced True Comics.  The idea was to introduced kids to stories about real heroes, people like Winston Churchill, FDR, national heroes from history, explorers and innovators, brief histories of famous places and things such as airplanes, ships etc., and away from more sensationalized comics.

And since all Nazi attempts to censor what was happening in Denmark, it isn't surprising that the resistance efforts of the boys in the Churchill Club became internationally known, especially after they were arrested.  Their story and True Comics seemed made for each other.  Of course, the comic version is a little different from the book The Boys Who Challenged Hitler, but not by much and certainly not a substitute for the book (so don't use this version for your book reports, kids). 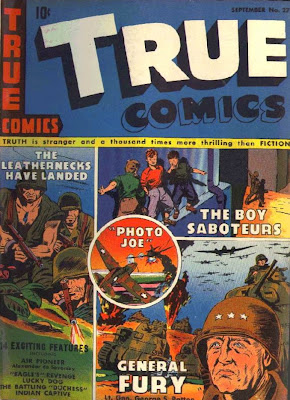 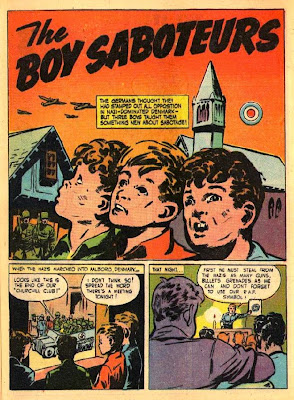 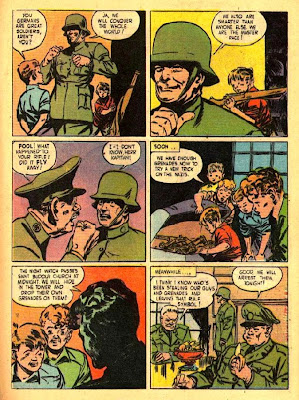 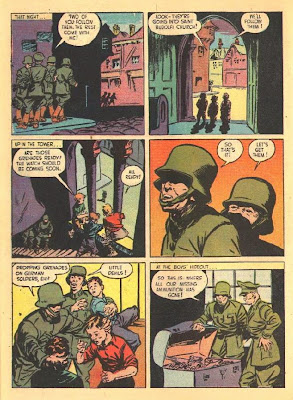 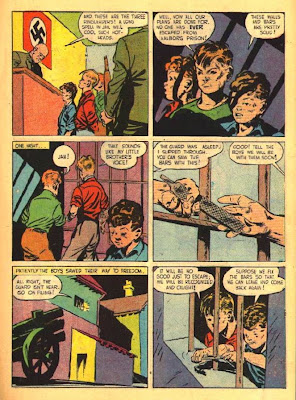 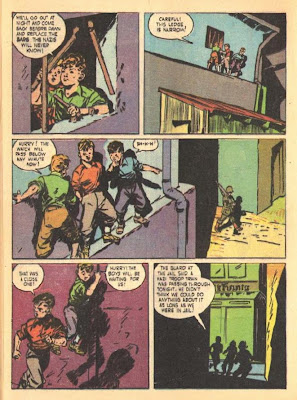 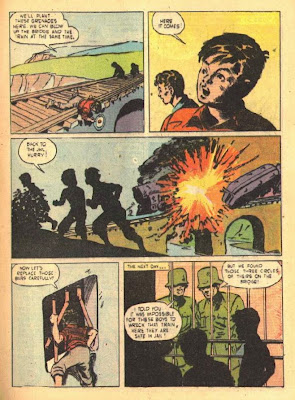 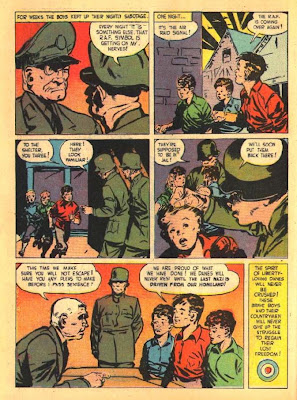 You can read more True Comics at Comic Books+

And here is an from the March 8, 1943 edition of the New York Times about some of the activities of the Churchill Club: 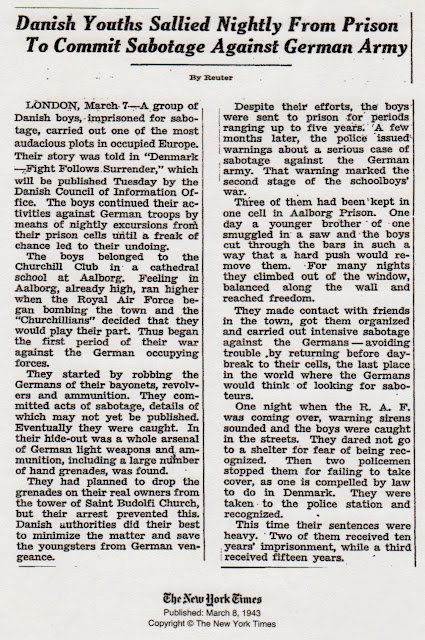