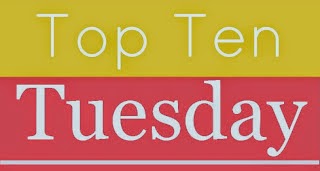 (I liked these books all equally well, so the list isn't from favorite to least favorite)

1- Dash by Kirby Larson
Mitsi and her family lose everything when they are forced to live in an internment camp, including her beloved dog Dash.  Luckily, a kind neighbor agrees to care for Dash.

2- The Winter Horses by Philip Kerr
When a cruel German captain orders the killing of the last of a small herd of Przewalski's horses, a young Jewish girl tries to save the mare and stallion that survive, even if it means putting herself in danger.

3- The Prime Minister's Secret Agent by Susan Elia MacNeal
I love a good mystery and I love historical fiction, so this mystery series is perfect.  Maggie Hope is a great main character, an American who found herself in England at the start of World War II and remained there. 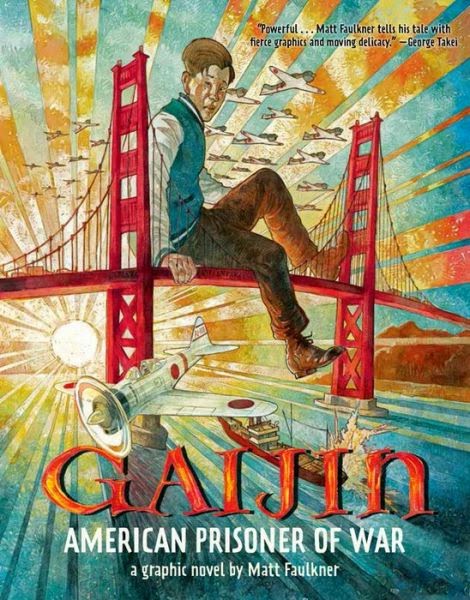 4- Gaijin: American Prisoner of War by Matt Faulkner
This graphic novel, illustrated in a palette of wonderful colors, tells the story of a Japanese American teen and his American mom forced to go into an internment camp and the nightmares he has about his dad, stuck in Japan when Pearl Harbor was bombed while caring for his elderly parents. 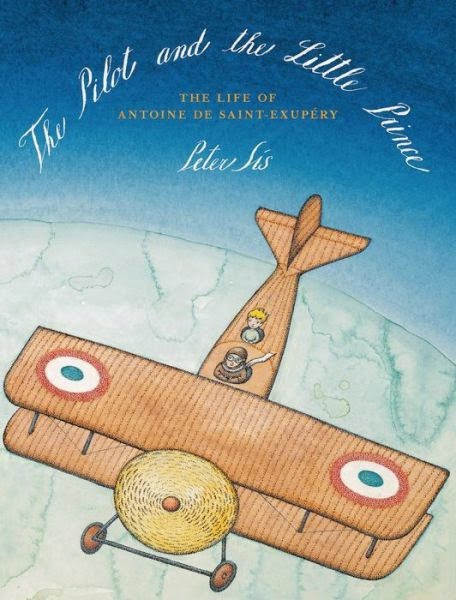 5- The Pilot and the Little Prince by Peter Sis
With his signature collage illustrations, Sis writes about the life of Antoine de Saint Exupéry, his love of flying and its connection to writing The Little Prince.  A beautiful picture book for older readers.

6- Under the Egg by Laura Marx Fitzgerald
This was a fun novel to read.  It's a great New York story, but also a nice introduction to monuments men who saved works of art in Europe during WWII.

7- Stay Where You Are & Then Leave by John Boyne
This is a poignant World War I story about a boy, his dad and PTSD.  When his dad's letters stop coming from the front lines, his young son wonders why.  Then an overheard comment in King's Cross  Station results in discovery and surprise for the son. 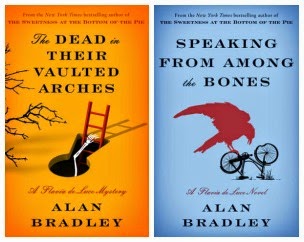 8- The Dead in Their Vaulted Arched by Alan Bradly and Speaking from Among the Bones by Alan Bradley
This is a two for one because I read both this year and couldn't decide which to list.  Besides, I'm really hooked on these post war mysteries.  Young Flavia de Luce is quite the amateur detective, complete with her own lab.  These are fun mysteries and I can't wait to read the next one.

9- The Children of the King by Sonya Hartnett
I loved Hartnett's The Midnight Garden and this is just as wonderful.  Two children, evacuated to the country during WWII, meet two boys who seem to be from another time.  And they are, but it is all connected as only Hartnett can do. 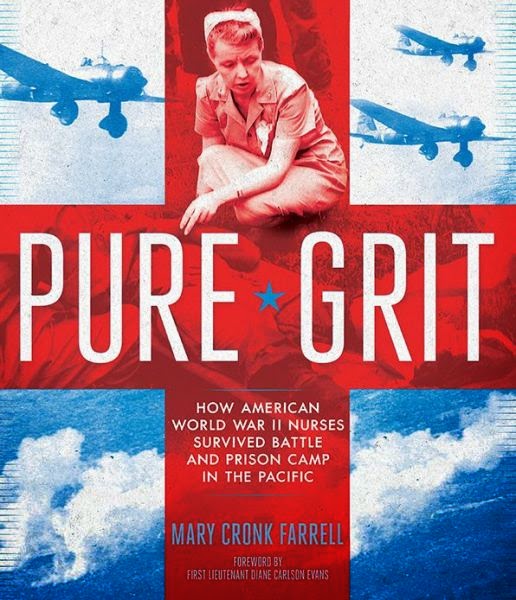 10- Pure Grit: How American World War II Nurses Survived Battle and Prison Camp in the Pacific by Mary Cronk Farrell
My mom was a nurse and so I have a real soft spot for them.  This nonfiction book about nurses caught in the Pacific war, their dedication to their patients, even under harsh circumstances as POWs, is an excellent addition to women's history, especially during wartime.

11- The Port Chicago 50: Disaster, Mutiny and the Fight for Civil Rights by Steve Sheinkin
Another favorite nonfiction book, I learned so much about this almost completely unheard of event that happened in WWII, perhaps because it involved African American sailors.  This is really one of the best books I've read this year.