My Top Blogs Posts (are not what I would have expected)

I was reading Cecelia's Top Ten Blogging Confessions over at her blog The Adventures of Cecelia Bedelia when something she wrote made me stop and wonder.  I know Cecelia participates in the  meme Weekly Cooking hosted by Beth Fish Reads and one of her blogging confessions is that 4 recipe posts are among her top posts.  I enjoy reading Cecelia's book reviews, but I have to confess, she has posted some pretty good recipes and I know because I have tried some of them.  So thank you for both, Cecelia.

But all this did make me wonder what my most popular posts are.  It's not something I usually pay much attention to when I look at my stats.  So this morning I looked and, boy, was I surprised.  Here they are:

1- Going Solo by Roald Dahl, posted September 13, 2010
Roald Dahl recounts his life in Africa as an RAF pilot during the early years of the Second World War.   I was still a novice blogger when I posted this, and it shows. 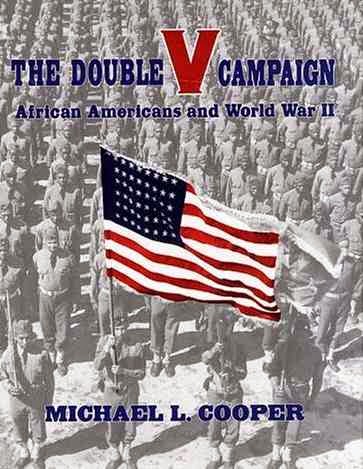 3- My Brother's Shadow by Monika Schroder, posted January 3, 2012
This is a story about a family at the end of World War I living in Berlin, Germany and their struggles, hardships and their participation in the charged political events of the time.

4- The Silver Sword by Ian Serraillier, posted July 18, 2011
The story of three children trying to survive while hiding from the Nazis in the rubble of war torn Warsaw, Poland after their parents are arrested and the strange boy with a silver sword connected to their missing parents.

5- I Survived #9: I Survived the Nazi Invasion, 1944 by Lauren Tarshis, posted January 31, 2014
When they accidentally leave the Jewish ghetto Esties, Poland, to pick some raspberries, brother and sister Max and Zena are caught, but manage to escape their Nazi capture and decide to keep running.

6- The Machine Gunners by Robert Westall, posted June 15, 2011
When Chas and his friends find a wounded German airman, they befriend him, then force him to repair the machine gun that was attached to his plane.

7- The Amazing Story of Adolphus Tips by Michael Morpurgo, posted April 6, 2011
A young boy learns about his grandmother's life in England during WWII when British and American soldiers took over her town to practice for D-Day and about the cat she loved named Tips.

8- Parallel Journeys by Eleanor Ayer with Helen Waterford and Alfons Heck, posted December 13, 2010
Follows the lives of two Germans in WWII and afterwards.  One is an Aryan member of the Hitler Youth who completely believed in Hitler, the other a Jewish woman who escapes to Holland, only to be sent to Auschwitz.  This is a fascinating nonfiction book.

9- Sadako and the Thousand Paper Cranes by Eleanor Coerr, posted August 6, 2013
This most famous book recounts the life of Sadako Sasaki as she struggles with A-Bomb disease ten years after the bombing of Hiroshima.  Believing that if she folded 1,000 origami cranes, she thought she would be granted her wish to live.  Unfortunately that didn't happen, but Sadako sparked a peace movement among the children of the world, who still send thousands of paper cranes to the Hiroshima Peace Memorial Park every year to honor Sakako and the others who perished as a result of the atomic bomb.

10- Weekend Cooking #10: Victory through Carrots, posted May 14, 2011
This was one of my favorite posts to do.  Who knew there was such a thing as a World Carrot Museum?  Well there is and you can visit it online.  This is the museum that inspired my Favorite Funky Museums board on Pinterest.