Sunday Funnies #35: Comics, Polio, and the March of Dimes 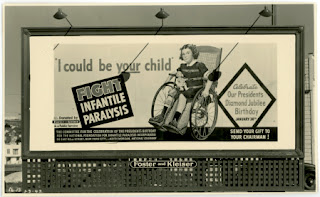 On March 26, 2020, amid the terrible Coronavirus pandemic sweeping the world , we celebrated the 67th anniversary of the announcement that a vaccine had been discovered that could kill the polio virus. The result of research by Dr. Jonas Salk, clinical trials began in 1954 with  schoolchildren, called Polio Pioneers, all over the country some receiving the vaccine, other a placebo. By 1955, it was announced that the vaccine was a success. 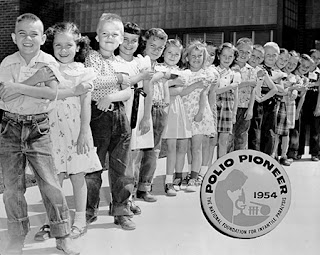 The vaccine brought an end to the polio epidemics that had begun in Vermont in 1894 and that affected so many people, especially kids. Adults also suffered from polio, and one of the most well known was President Franklin D. Roosevelt, who was diagnosed in 1921, and left paralyzed from the waist down for the rest of his life. The 1930s and 1940s saw a number of polio epidemics around the country and in 1937, FDR helped found the National Foundation for Infantile Paralysis. It was this foundation that funded research on polio, including the work of Dr. Salk.

Interestingly, it was actor-comedian Eddie Cantor who coined the phrase March of Dimes for the foundation's fundraising efforts in 1938. Fundraising attracted lots of actors and actresses, but they weren't the only ones to get involved in raising money to fight polio. Comics books were also right on the forefront, too, appealing to youthful readers to make contributions to the March of Dimes by offering free fan club memberships and autographed postcards. For example, 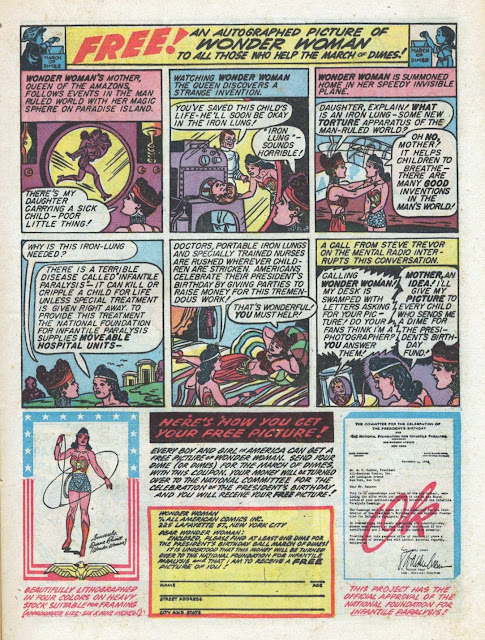 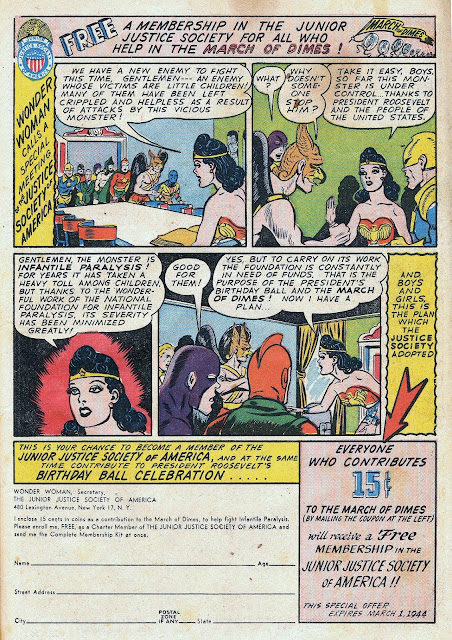 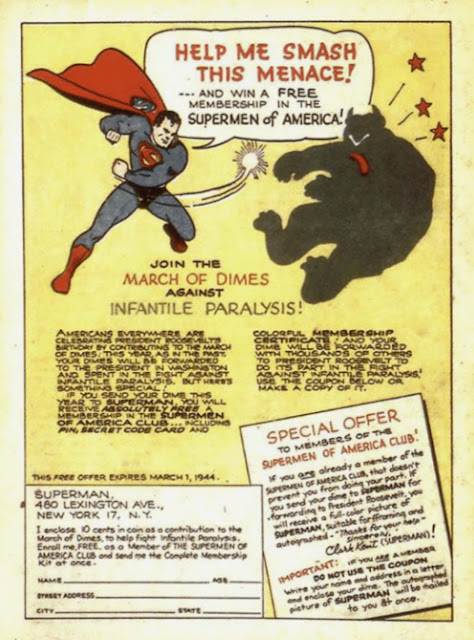 Once so feared, polio is now almost non existent. Which gives me hope that we will also defeat the Coronavirus in the not-to-distant future. Meanwhile, may I recommend a few books about kids dealing the epidemics and pandemics?

Once, I Was Loved written and illustrated by Belinda Landsberry
Blue by Joyce Moyer Hostetter
To Stand on My Own: The Polio Epidemic Diary of Noreen Robertson by Barbara Haworth-Attard
Risking Exposure by Jeanne Moran
Secrets at Camp Nokomis, a Rebecca Mystery by Jacqueline Dunban Greene