Today is National Donut Day, a day that recognizes the role that donuts played in WWI and WWII, so I thought I would repost my Victory through Donuts post frin 2012;  You can also read a short history of Donut Day HERE. 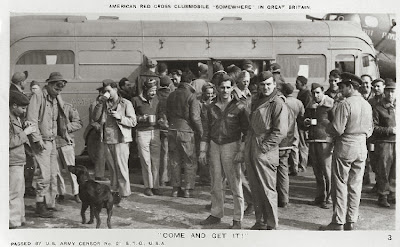 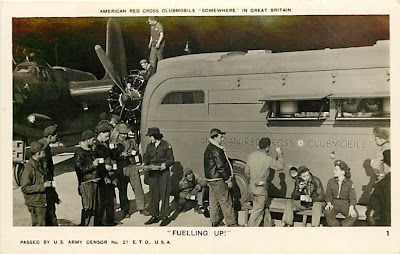 And Better Late Than Never...
On May 23, 2012, the Senate passed Resolution 471 "commending the efforts of the women of the American Red Cross Clubmobiles for exemplary service during the Second World War."
Posted by Alex at 12:35 PM