Some Favorite Books About Resistance - Nonfiction and Fiction

I've been reading a lot about resistance in World War II lately and I began to wonder how many books I have read where I used that as a keyword.  Turns out, it was quite a few books.  I've always admired the people who chose to resist the Nazis.  Whether it was done as part of a resistance group or as individual acts of resistance, it must have taken a lot of courage to go up against such a large, well-organized, well-armed government known for its cruel treatment of anyone who wasn't like them, e.g. Aryan. And as much as I have admired those who resisted, I have also wondered what I would have done.  Hopefully, the right thing. 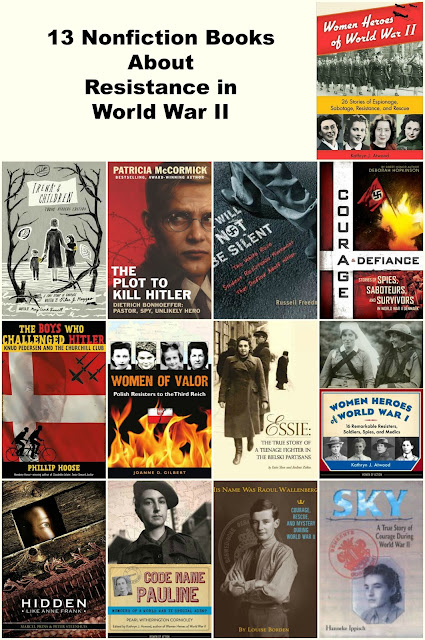 (I know I included Women Heroes of World War I, I felt it was just that important to do so.) 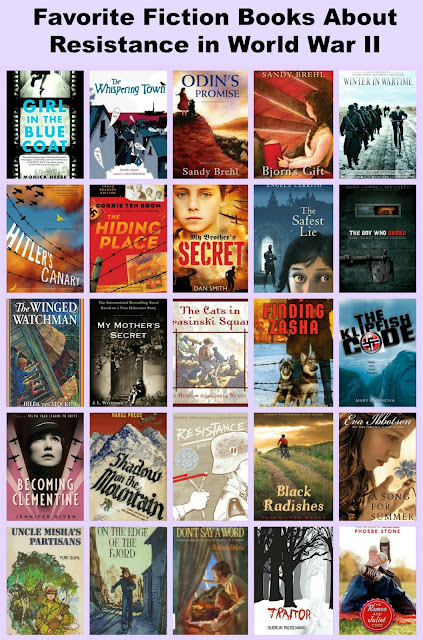 Next Resistance Novel: The Zookeeper's Wife by Diane Ackerman

Do you have a favorite resistance book?
Posted by Alex at 12:05 PM

Email ThisBlogThis!Share to TwitterShare to FacebookShare to Pinterest
Labels: Resistance